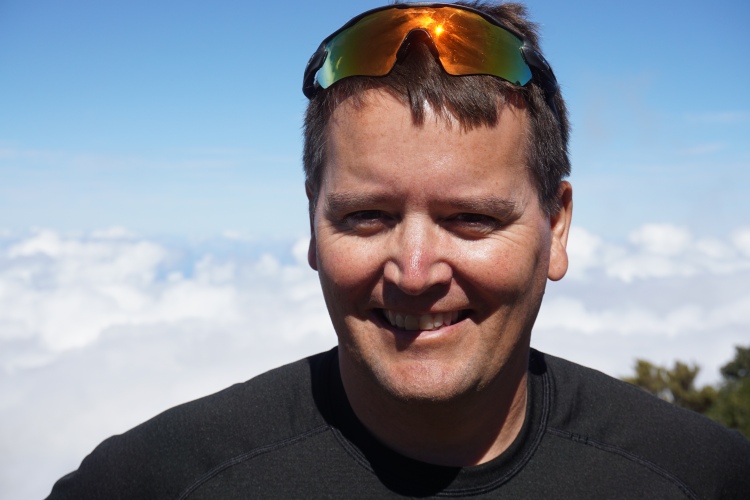 Dan Proulx is the Head Coach of Canada’s National Mountain Bike Team (2009-Present).  He has coached at three Olympic Games. Athletes under his guidance have won countless national and international medals including Olympic and World Championship medals. He has received the Coaches of Canada Excellence award three times.  He is known for his creative leadership style and innovative coaching techniques. 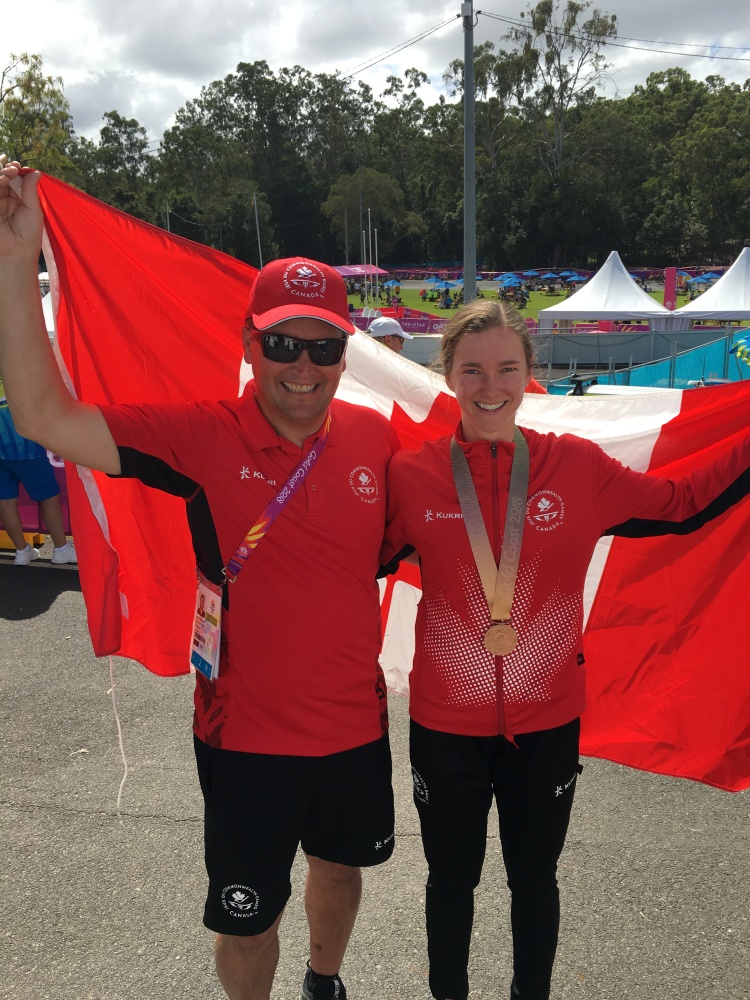